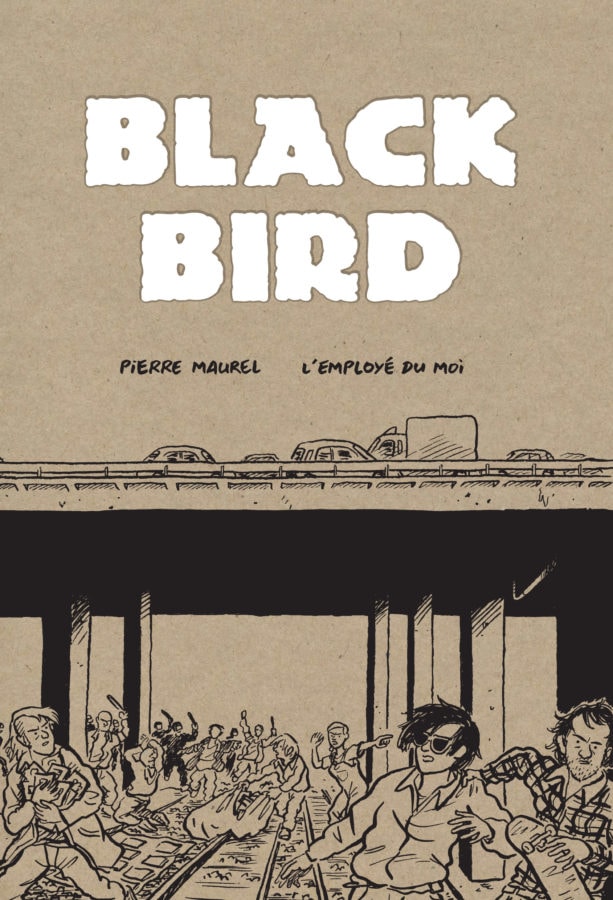 One day, the government criminalize self-publishing and banned any production and distribution of books outside the traditionnal publishing circuit. A group of friends, creators of the fanzine Blackbird, put up resistance.

Dystopia, anticipation, political manifesto in favor of the free expression, Pierre Maurel delights us with thrilling chase scenes and nuanced political position of the different charactersimplicated in the fight.

Pierre Maurel scrutinizes the beginings of authoritarianism, denounces the misdeeds and describes the collapse of freedom it entails. He also offers a taste of the new French underground in comics.