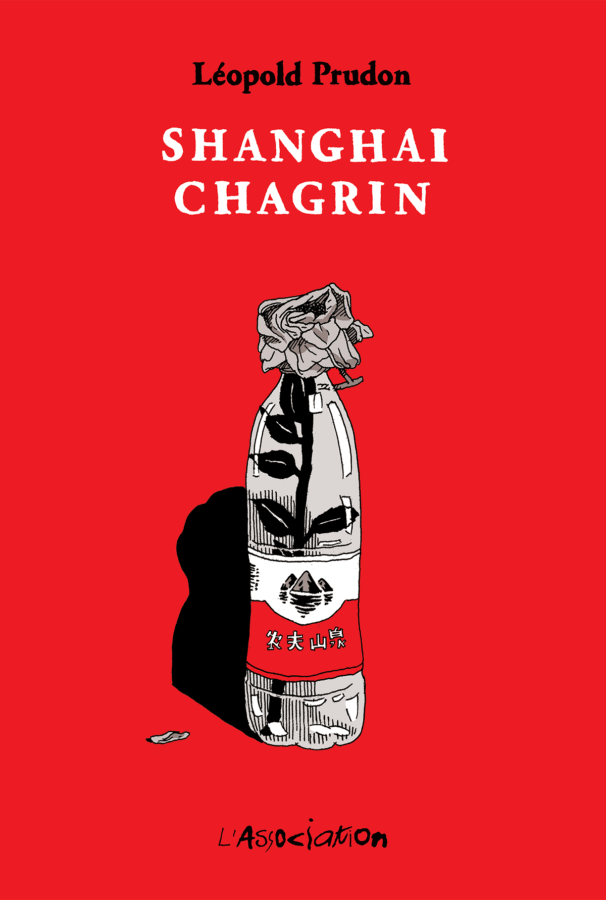 After his father passes away, Léopold Prudon moves to Shanghai for a year: a new, unfamiliar world.
He observes the shapes the city offers up, his thoughts empty. And in so doing, he mourns. The foreign city reveals itself in glimpses, panel by panel, in stylish and pared-down black and white: horizons interrupted by the tops of skyscrapers, the concrete curves of highway ramps, anonymous passersby and even neon ideograms blinking in the night.
Images overlap with snatches of poems about his father’s death and bits of overheard conversations, as if to emphasize that life goes one. Through his melancholy wanderings, Léopold Prudon details the shock and pain of grief as well as paradoxes of a sprawling, ultramodern metropolis that, around an unsuspecting corner, can look just like a village.