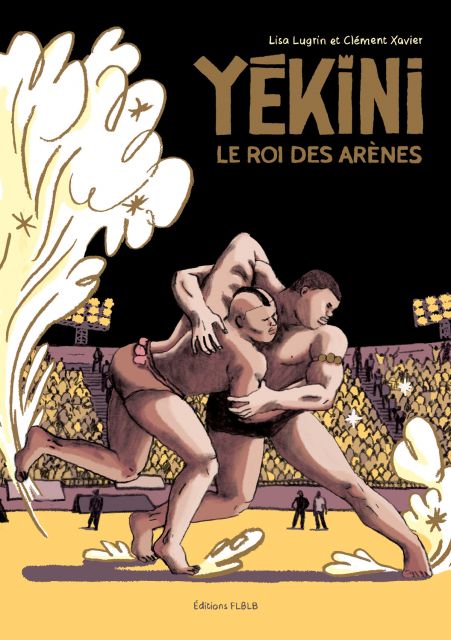 A Senegalese wrestling match only lasts a few minutes, but the wrest- lers spend almost a year getting ready… and the stadiums are packed! In Senegal, wrestling is more popular than football, helping the under classes dream of a brighter future, and the masses go crazy for it.

In 2010, three renowned wrestlers are cometing for the “king of the ring” title : Tyson, Yekini and Balla Gaye 2, each representing a specific aspect of the sport. Tyson has helped bring the image of wrestling up to date, he negociates his own contracts and his escapades make all the gossip headlines. Balla Gaye 2’s nickname “don’t care” reflects the care- free attitude of his young age, but he is also the son of a former champion.

Yekini is from an island where wrestling has been practised forever and represents the pure, traditional side of the sport. But his refusal to go along with the media frenzy and all the political and financial stakes is making his sponsors increasingly exasperated…

How long will he be able to resist?