Facing a fracturing publishing scene, Guillaume Trouillard created the journal Clafoutis, as well as his own publishing house, while graduating from the Angoulême Fine Arts School. It is a real graphic laboratory with no thematic, formatting or stylistic constraints, allowing new connections between text and images to be invented. Initially promoting his classmates’ artwork, Trouillard later opened Les Éditions de la Cerise’s doors to artists from Argentina, China, Sweden and the US. 16 years and 26 published works later, we continue to support this experimental spirit. 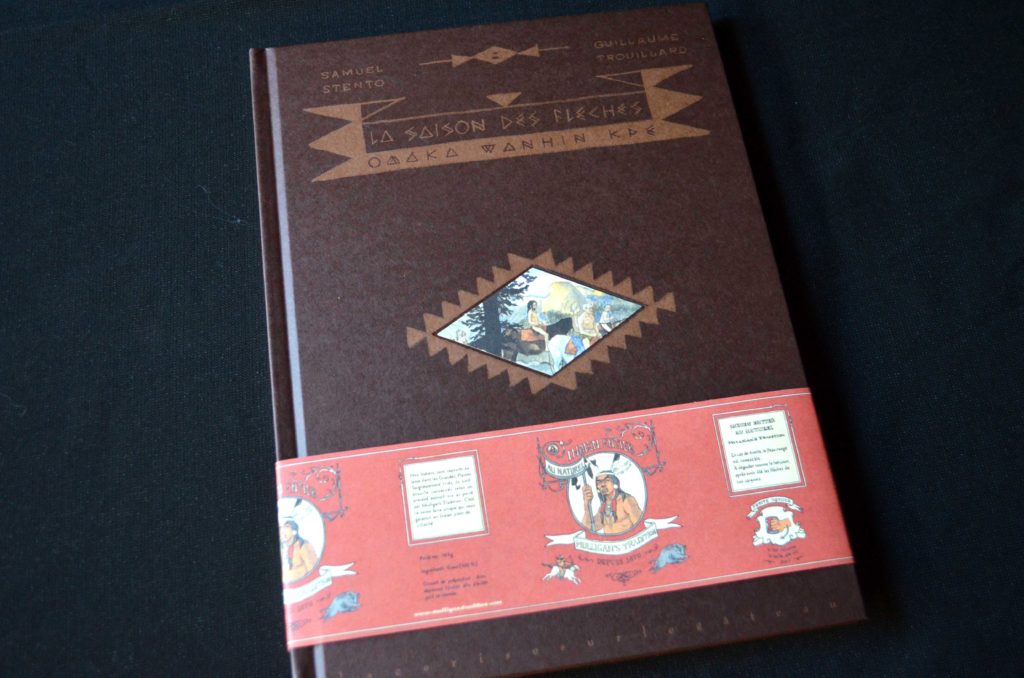