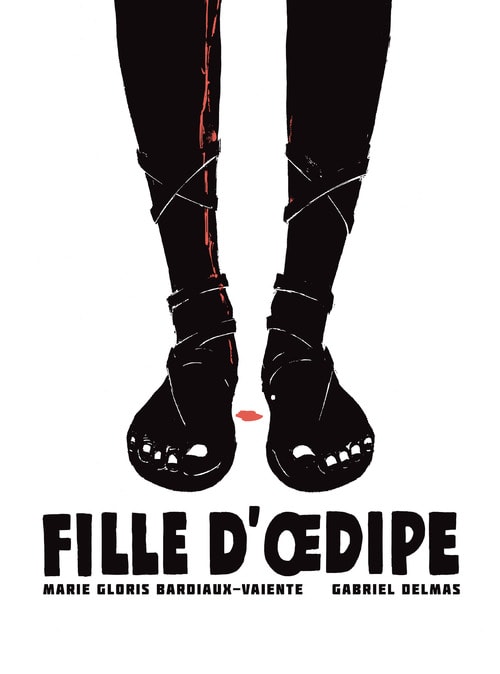 Inspired by one of Greeks most infamous tales, Fille d’Œdipe, follows the story of the emancipation of the daughter of Oedipus, as she navigates ruling the Greek city of Thebes. Wrought with attacks by mythological creatures, a fratricidal war waged by the Labdacids, and other dramas of ancient mythos, Thebes is not an easy place to rule. Antigone, with the blood of the Labdacids running through her veins, decides what’s law. Educated to keep her rank and place in society, she is given the tools to rebel. She refuses the law of the tyrant Creon, as well as the confines of the path that was predestined for her. But doesn’t the place that was socially assigned to her carry the seeds of the inevitable tragedy of Antigone’s fate? Is she only alive to become a saint or martyr? Is this the inheritance her father has left to her? How does one shed such weight?