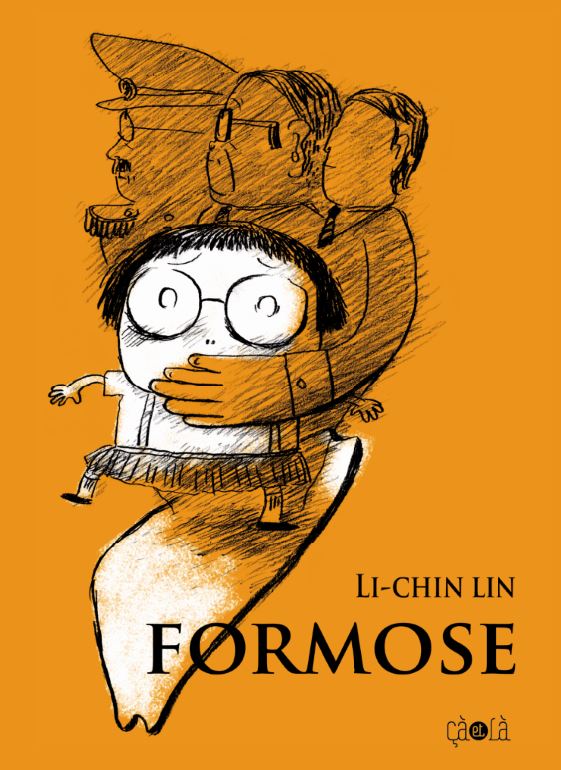 Li-Chin Lin was born in 1973 in Taiwan and has been living in France for the past 20 years. She tells her own story of being torn between her family’s culture and popular opinion. She explains how the Kuomintang’s dictatorial regime ran the island after Chiang Kaï-shek’s arrival in 1949 and how the daily propaganda affected the population, especially children. Li-Chin Lin belongs to a generation traumatized by the Tiananmen protests. She questioned the authoritarian regime and its chief, Chiang Kaï-shek. Her critical take on Taiwan’s corruption and ambiguities makes this a striking debut book.