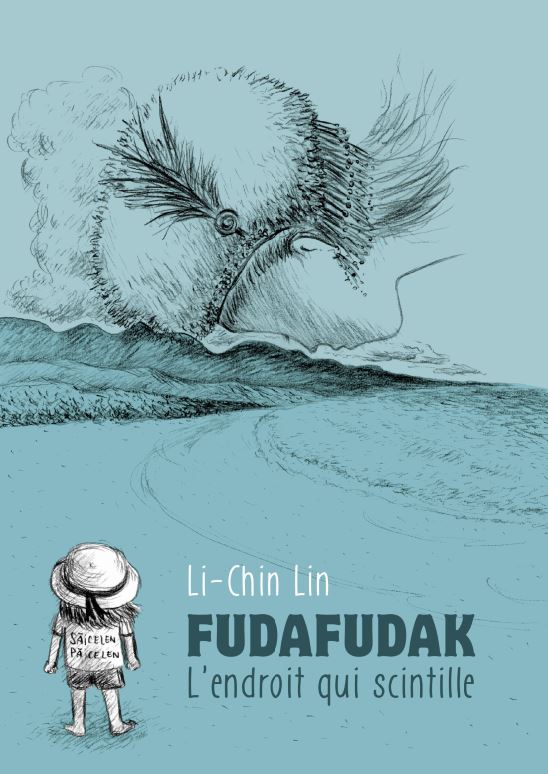 After a first graphic novel based on Taiwan’s history Formosa,(çà et là 2011), Li-Chin Lin has written a thrilling report on one of the main aboriginal communities of the island, the Amis.

Long before the chinese immigrants arrived on the island, around twenty native tribes were living on it. Most of them have now vanished , but the Amis population continues to subsist. In 2013, Li-Chin’s friend Hsiao-Ching decided to leave Taipei the capital, and move out to Dulan, an Amis village on the East coast of Taiwan. There, she set up an organic farm project, and quickly connected with the tribe to the point of defending their interests and organizing protests against a huge hotel complex project on FudaFudak’s beach, a sacred territory near Dulan.

Writen and drawn between 2013 and 2015, FudaFudak depicts Hsiao-Ching’s move into the village, the establishment of her organic farm, her relationship with the aboriginals and the conflicts with local authorities. Li-Chin joined Hsiao-Ching and lived amongst the Amis for several months. She shows, through the story of their daily life, how a forsaken minority is ready to do anything in order to preserve its customs and traditions, against a government obsessed with financial interests.