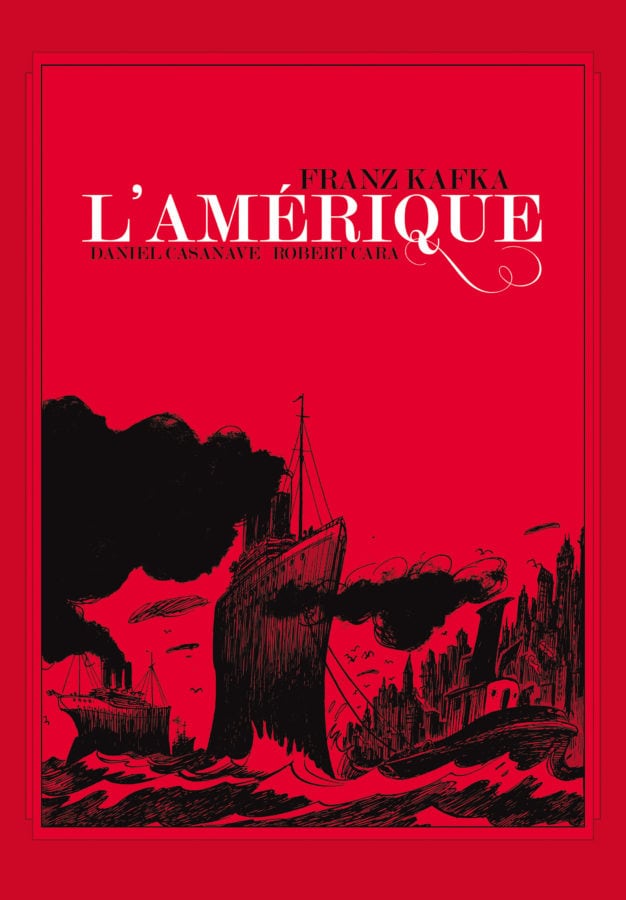 At the age of 16, Karl Rossmann is forced by his parents to go to America after having had a relationship with a housemaid, who also gives birth to his child. Just as the ship arrives, he stays onboard to see the captain in order to defend a stoker who claims he has been treated unfairly. During this incident, he is recognized by his uncle, senator Jacob, who takes him under his wings and decides to educate him. Karl is introduced to two friends of his uncle’s, Green and Pollunder. The latter invites Karl to his house in the country where he meets Pollunder’s daughter Clara. But he realises too late that he has accepted the invitation without his uncle’s approval. At midnight, Green hands him a letter in which the senator rejects him and tells him that from now on, he is on his own.