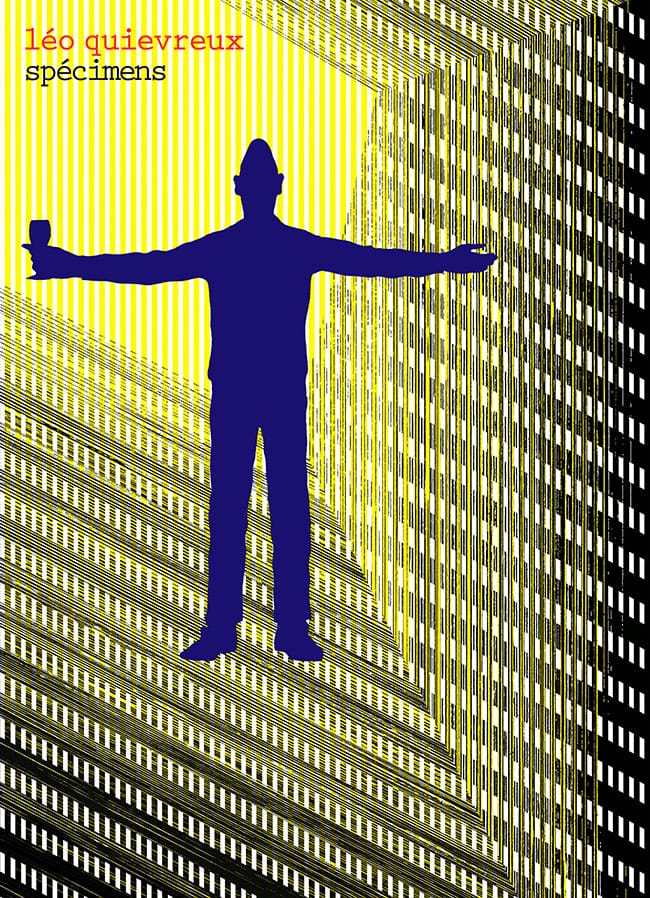 In a near future, a memory scanning machine was the subject of a battle between two rival intelligence agencies. After far too many valuable spies had been lost without any real benefit in the virtual space of the Immersion Program, it was agreed to put it through the “Grinder”. No doubt, nothing remains of its contents.

So why does Monica X, one of the leaders of the Agency, order the exploration of the wreckage of the sinister Program? What is at stake in committing the lives of her own children, Stanley and Alexander, to this high-risk mission? Why is Monica X following in the footsteps of her duplicitous former boss, Per Esperen? What is really left of the Immersion Program, what is left of the agents who disappeared for him and through him? What is left of their clones? What is Esperen up to from the Sicilian villa where he has withdrawn with the dreadful creature who is his mate, and with the son they conceived?

Specimens is the third volume in Léo Quievreux’s series that began with The Immersion Program and continued with Immersion. With each episode, as the fright and the gloom become denser, the story around which the machine tightens its grip exhales thicker and thicker paranoid puffs.