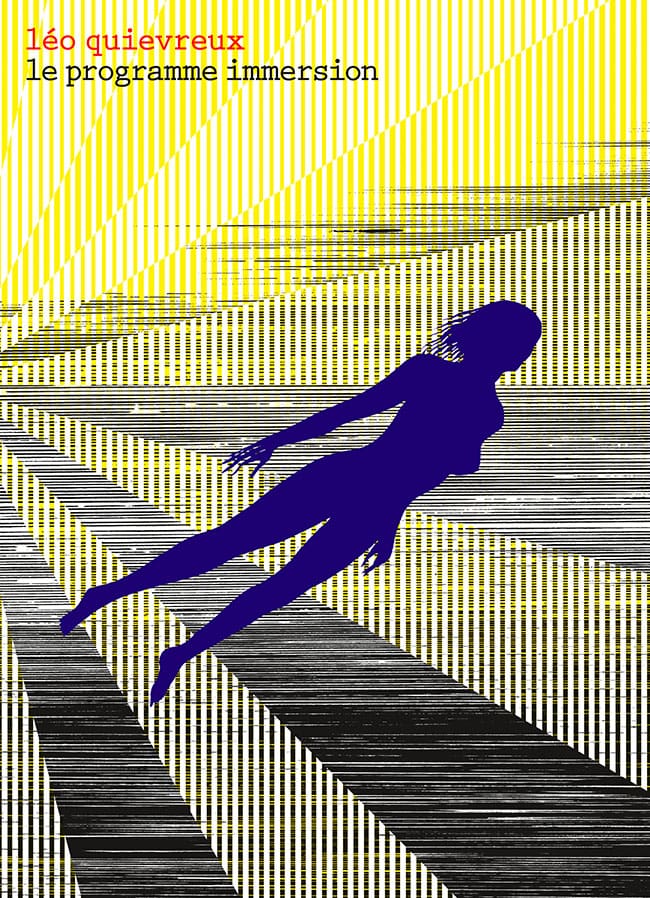 “The Agency” seeks to recover a prototype of the EP-1 module, a frightening new weapon that harvests memories and reveals the unexplored subconscious. Freelance operative Anna Kiszczak is caught in a triangle of espionage where both conspirators and perception are suspect.

Factions within the Agency secretly pursue their own interests as the true potential of this new technology is revealed. As paranoia spreads, reality unravels and memory becomes a sinister refuge: the subconscious is the battlefield of the near future.

The Immersion Program is a trap story where the reader is, in every sense of the word, captured. Having hacked its own plot, the story follows its characters into their own oblivion, explores their relationships as much as it distorts them, delves into their consciousnesses, dysfunctions, stutters, gets stuck.