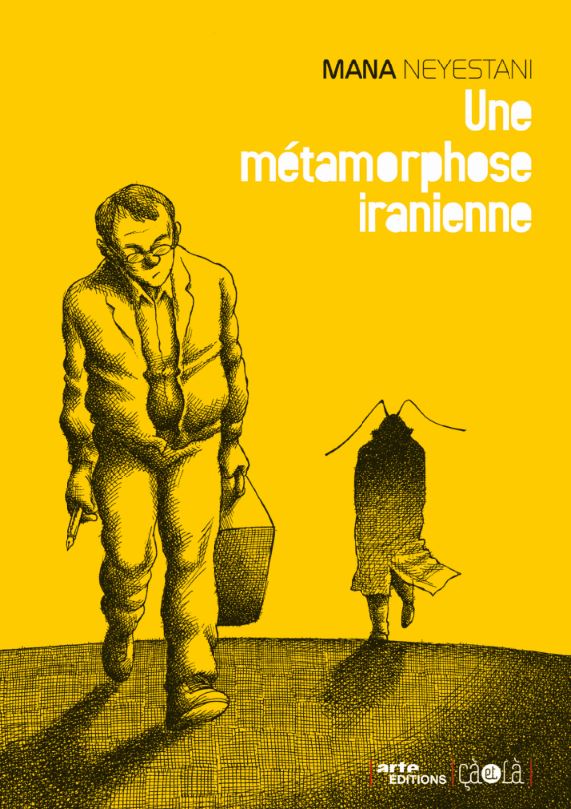 Mana Neyestani’s autobiographical graphic novel is a Kafkaesque story. The Iranian cartoonist was jailed in Tehran’s notorious Evin prison in 2006 over a cartoon published in the children’s section of a government newspaper. After three long months in jail, he managed to secure a temporary release and decided to flee his homeland. This was the start of a very long journey, taking him and his wife to Turkey, China and then Malaysia before finally moving to Paris in 2011, where they now live as political refugees. This graphic novel is his story.

“An Iranian Metamorphosis” is published by Arte Editions and éditions çà et là.