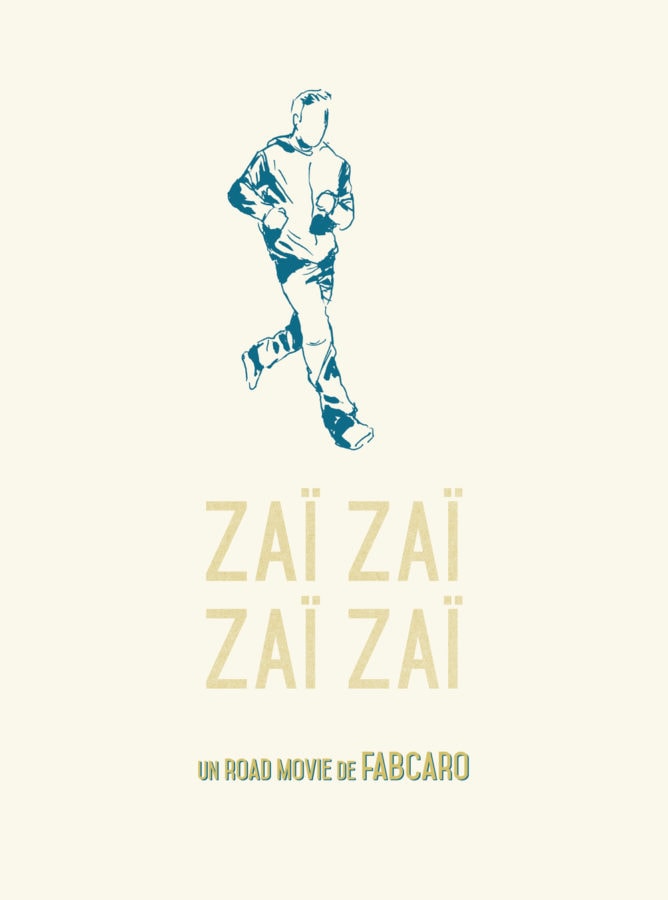 A comic book writer shopping for groceries realises that he didn’t bring his loyalty card. The cashier calls the security guard, but the writer manages to break free and escape. The police is alerted and a merciless chase begins as the fugitive hitch-hikes across the region, diving deeper into the countryside.

Soon the story is snapped up by the media and the whole country is in turmoil. Everyone has an opinion about the fugitive as the story splits society, creating a divide between commitment and psychosis, compassion and fascist ideas. After all, we don’t know this comic book writer very well, and he might very well pose a threat to the entire society. The long journey brings the writer to the isolated department of Lozère, where at last he finds some respite. There, he bumps into an old friend from school, the girl he was madly in love with in his teens. Unaware of his hideous crime, she invites him back to her home. But the police are hot on his track…

This is the new mosaic story by the unstoppable Fabcaro. An incomparable parable of modern society, a mix between a road movie and a dead donkey, where the main character has to face all concerned members of society: family, media, police and neighbours. As the story unfolds, we are left speechless at their reactions; sometimes mind-blowing, other times all too predictable.