Founded in 1989 by Alain David and Michel Lablanquie, Rackham is one of the oldest “alternative” publishers of comics still in activity. After beginnings marked by a production nourished by posters, serigraphs and lithographs, Rackham launches in the publishing of comics with a collection that presents the works of young authors like Jean-Pierre Duffour, Lewis Trondheim, Pascal Rabaté, Riff, Kokor… The books are clearly different from the production of the time, dominated by the 48-page color hardcover albums; sales are very low, so much so that Rackham is forced to suspend its activities. The activity of the publishing house resumes in 1999, with the arrival of Latino Imparato – who had previously co-founded Vertige Graphic – who shares with Alain David the role of editor. The new start of Rackham is marked by the publication of 300 by Frank Miller. Turned towards the foreign field, and in particular the American comic strip, Rackham continues and completes the French edition of the Sin City series, while publishing authors such as Joe Sacco, Daniel Clowes, Peter Bagge, Mike Mignola, Will Eisner, Alberto Breccia, Tony Millionaire, Matt Kindt, Alex Robinson (revelation prize at Angoulême 2005 for De mal en pis). At the same time, Rackham publishes comics by French authors (Troubs, Tanitoc, Cren & Cerqueux, Morvandiau) and expands its catalog by publishing Italian and Argentine authors.

In 2008, in collaboration with Yvan Alagbé, Rackham created the collection Le Signe Noir with the declared intention of establishing a link between the past and the future of comics, between the ancestors of the picture story and the experiments that announce its future, with a particular attention for its most unexpected forms. In this collection, the patua rolls of West Bengala and the drawings of Edward Lear (unpublished in French) are included, as well as the strips of Ben Katchor, the pictorial research of Kamel Khélif and Aude Samama, the stories of Andrea Bruno, the experiments of LL de Mars, Max or the young Spanish artists Conxita Herrero and María Medem. 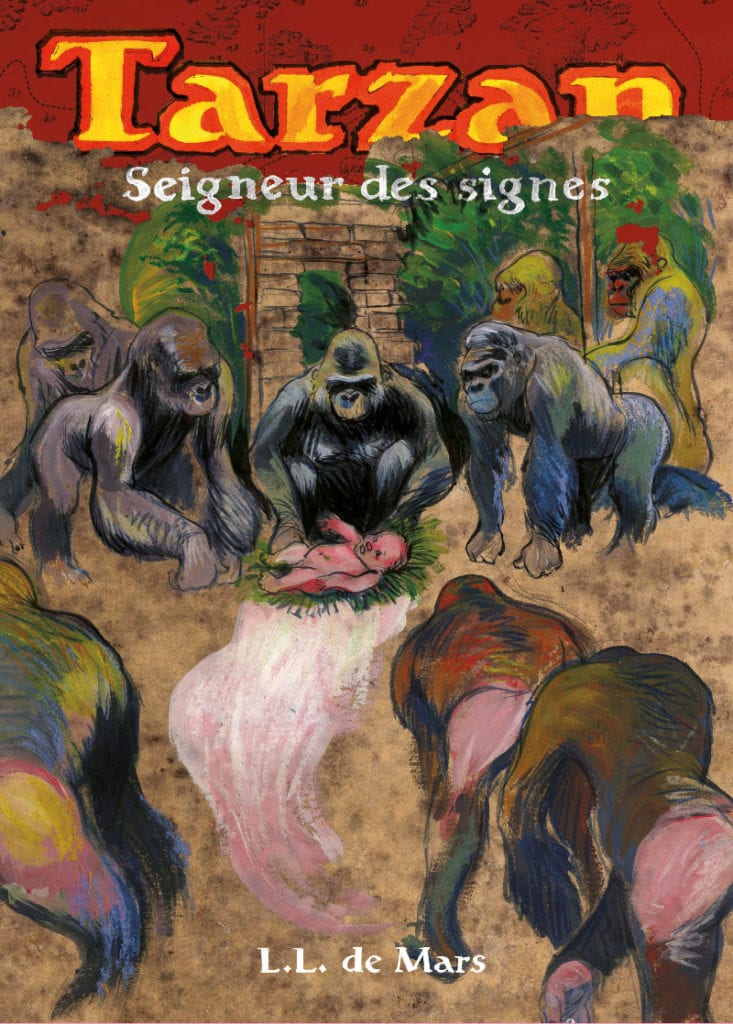 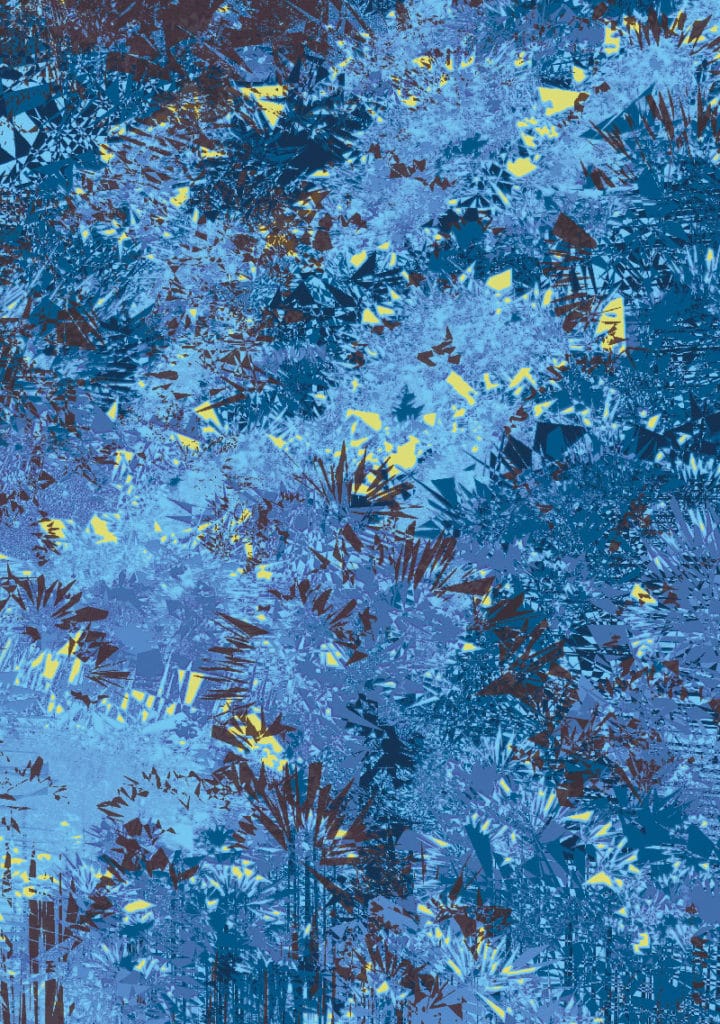 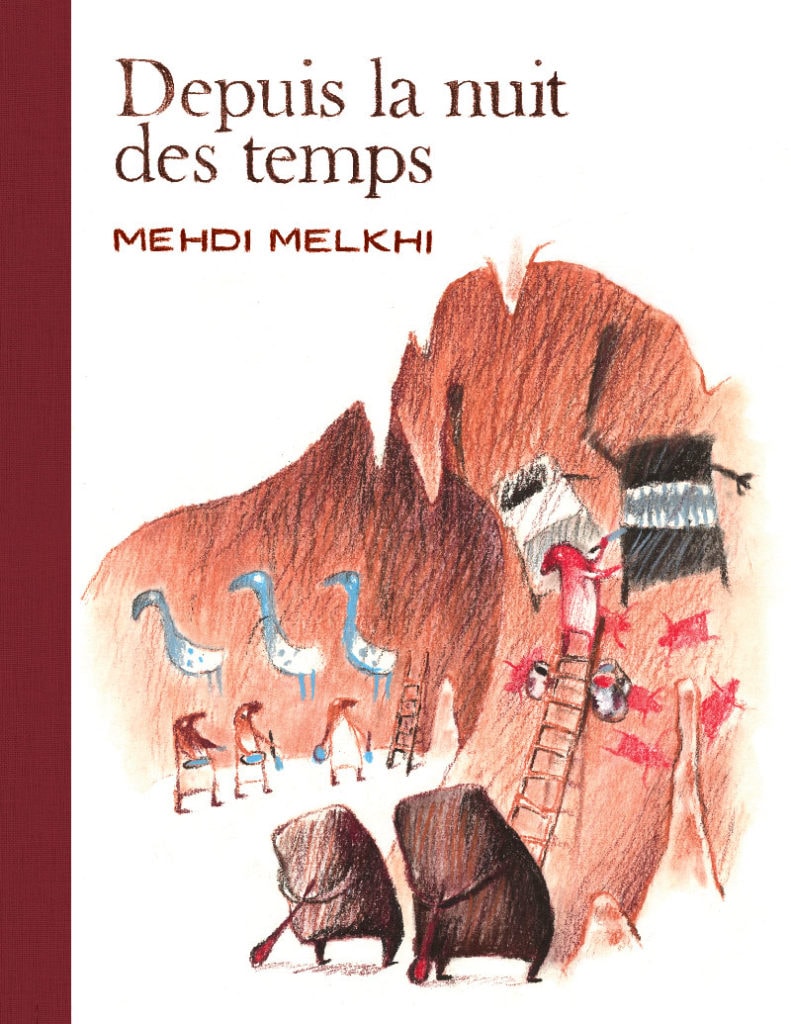